In the city centre of Warsaw, on the right bank of the Vistula River a modern and brave architectural concept is created, it is Port Praski. In the neighborhood of the National Stadium on the abandoned ground of the former port there will grow a small town with comfortable apartments, City business centre, docks and recreation areas. That will be an ideal place for those who love a combination of dynamic city lifestyle and peaceful relaxation in surroundings of water. Astonishing investment covers the area of 40 hectares. In the part called City there will be four skyscrapers of 160 meters high which will provide 200 000 m2 of office surface. The realization of such a big investment means that the capital city is more and more open to Vistula River on its both banks. Even though, the major part of the investment is still just a plan but there are already first modern apartment buildings which were released for use in Old Praga district. Residential quarter refers to historical architecture of this district. Building facades have incorporated the wall of the old screw factory. The estate built in such way must have the lighting which will create the atmosphere and will emphasize its modern character. On the squares and courtyards our park luminaires – Kubik T LED and Kubik Pole ODB LED were used and many more architectural luminaires for buildings illumination. 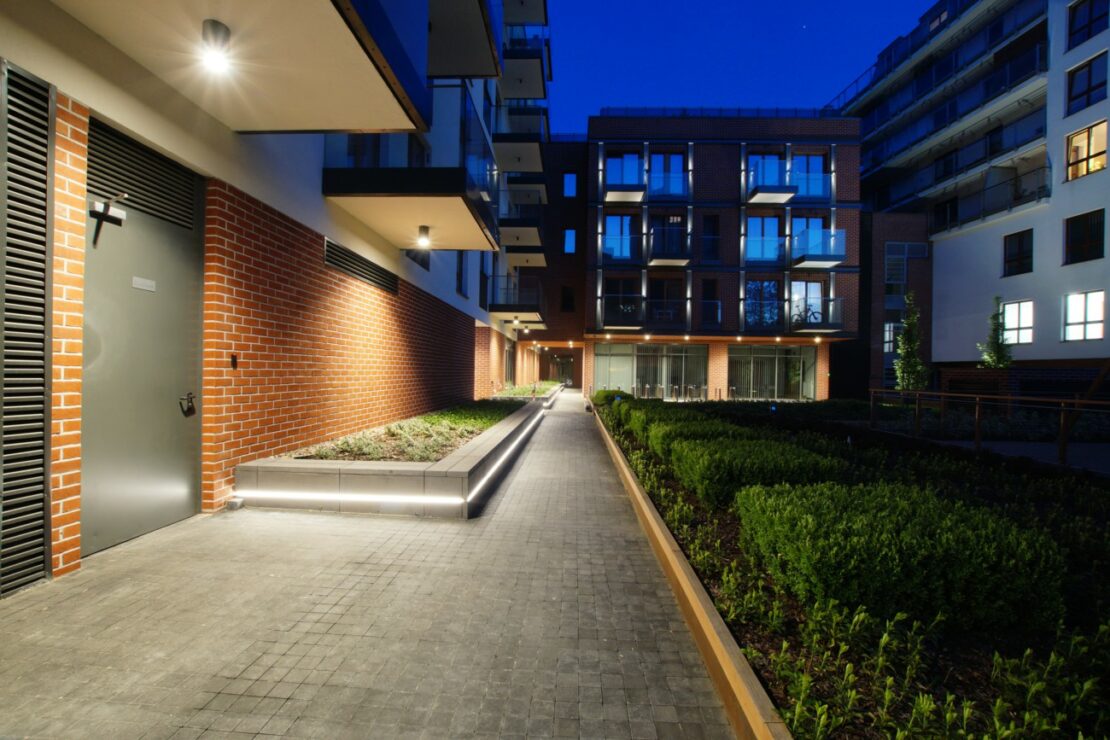 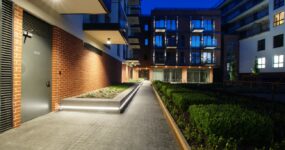 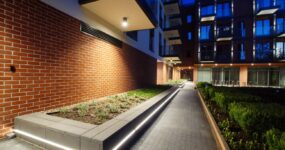 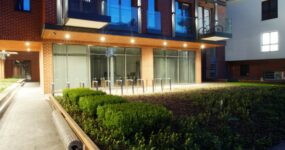 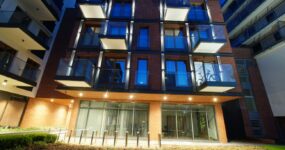 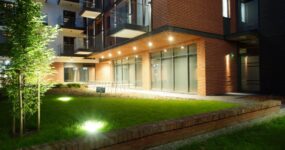 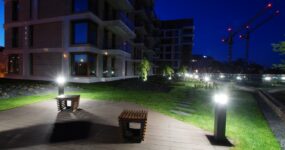 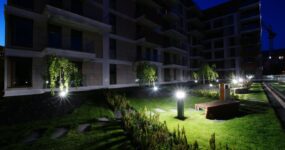 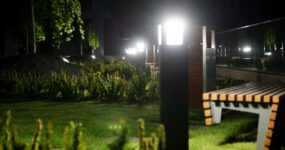 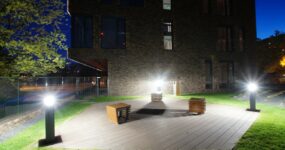 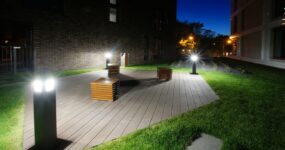 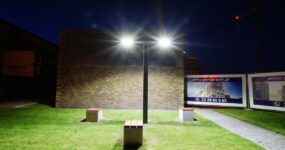 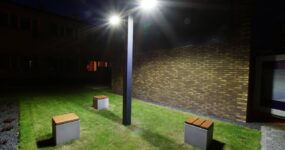 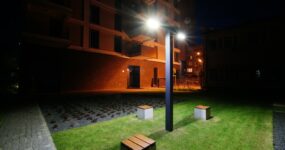 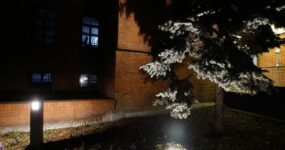 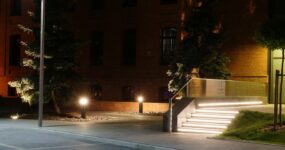 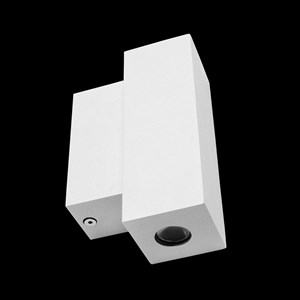 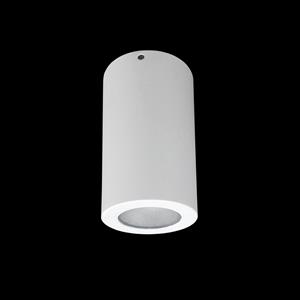 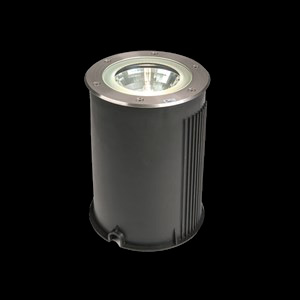 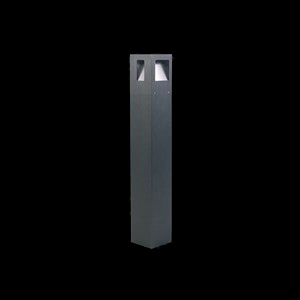 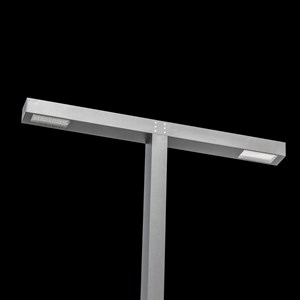