The building of the West Pomeranian Provincial Office located on Wały Chrobrego is a representative symbol of Szczecin, and the building itself belongs to one of the most beautiful voivodship authorities in the country. In one of the open courtyards, a modern and glazed facility was built to serve entrepreneurs and foreigners. The building is an architectural gem, built between historic brick walls, with a glass roof providing a view of two high towers. The modern LUXIONA architectural lighting perfectly matched such a construction. The numerous circular Artshape Round luminaires in the FULL version perfectly fit into the appearance of such a strongly contrasting room, where modernity is combined with classics and history. 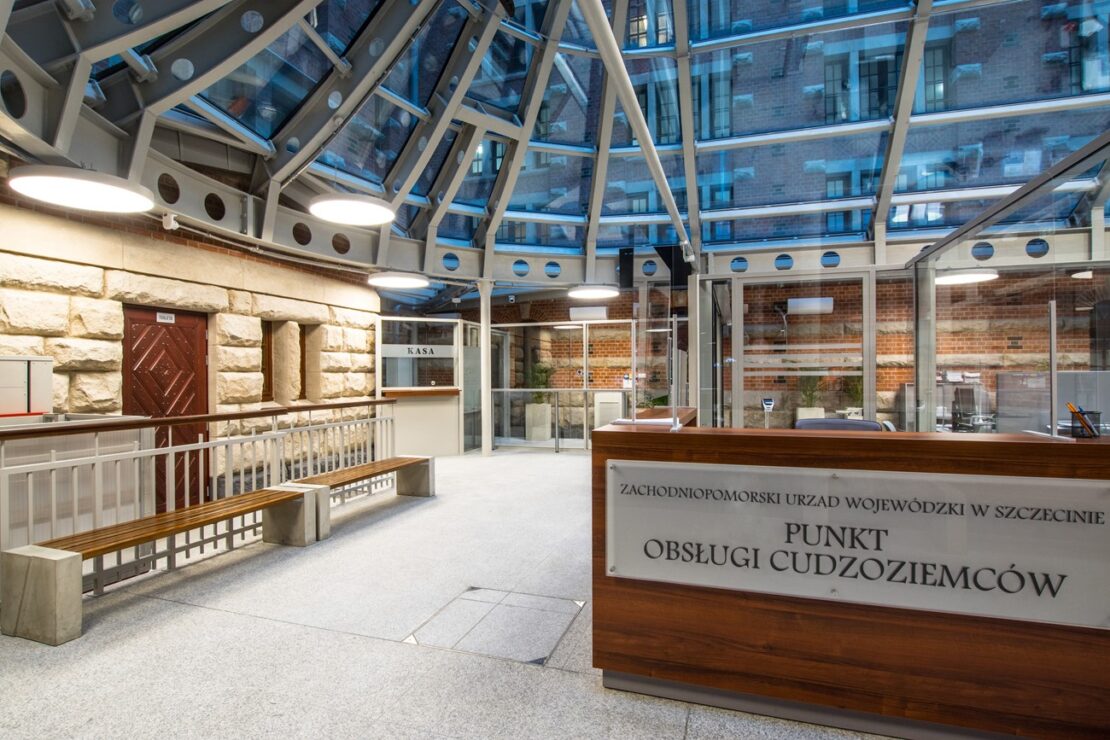 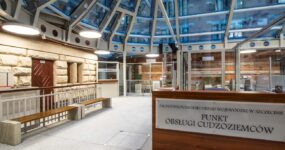 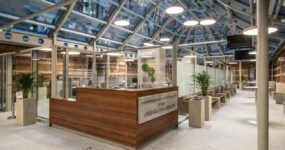 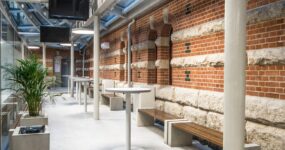 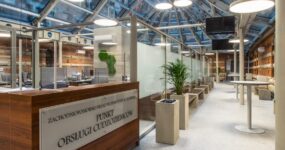 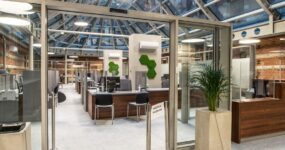 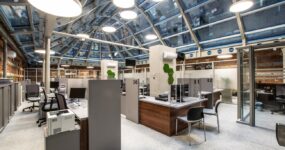 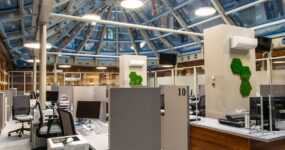 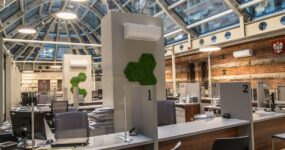 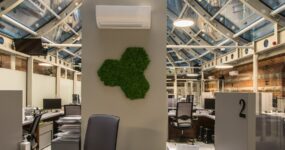 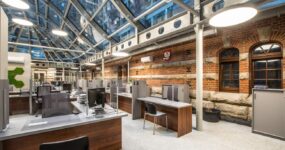 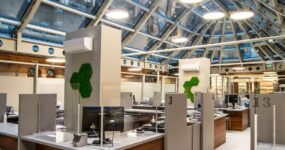 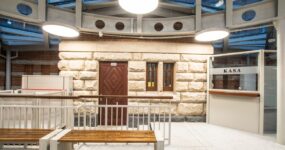 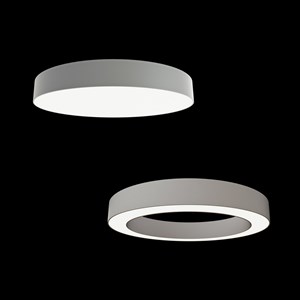